The goal of this project is to Create generational wealth for BIPOC small business owners by equitable redevelopment of a site that was damage in the civil unrest due to the murder of George Floyd by Minneapolis police.

The property at 2843 26th Ave S will house three core functions: a new production brewery, the Du Nord Foundation Community Market, and the Healthy Roots Institute culinary education, and production space. The brewery incubator space will be owned and operated by Chris Montana, to elevate brewers who operate out of their homes or garages to scale up without taking on the cost of a production space. The commercial kitchen will be run by Chef Lachelle Cunningham who already operates several food businesses on scattered sites, which will be consolidated here including catering, cooking classes (run through NDC), food for the brewery, and incubating small food chef/food businesses including food trucks and others.

The existing business, 7-Sigma, remains a tenant for about a year after the sale. At the end of the lease period they will vacate and the building can be renovated for the new use. 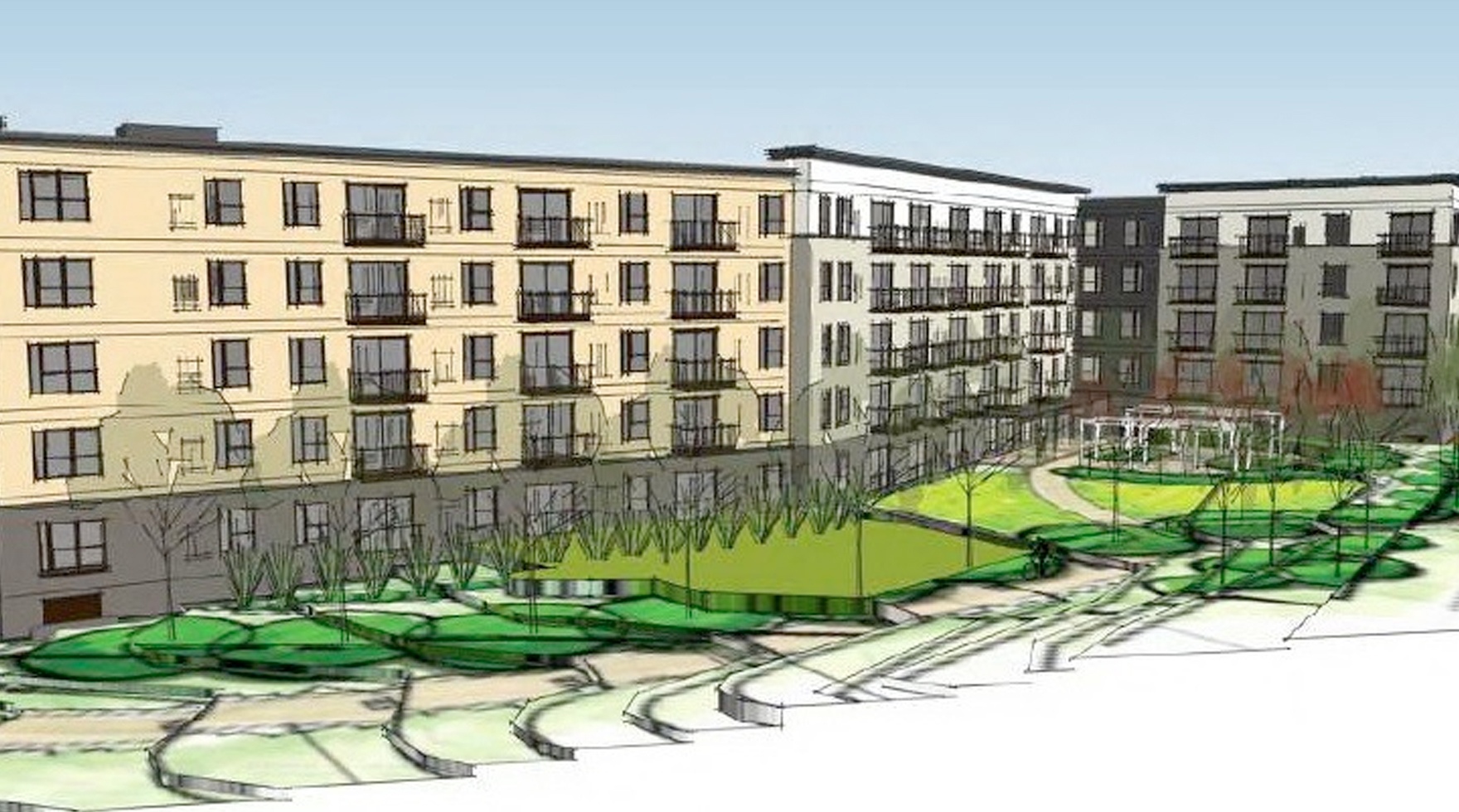 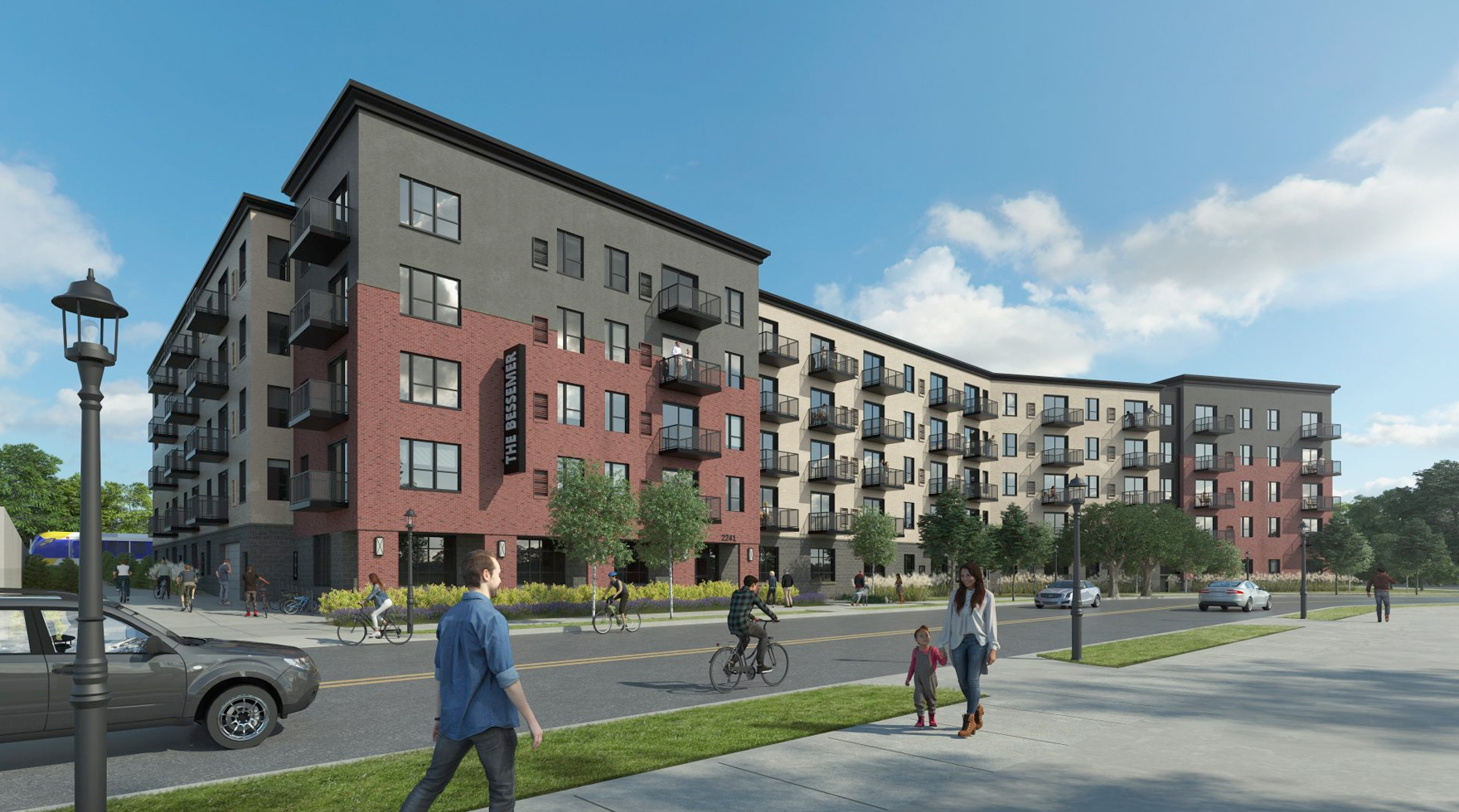